Known in Naples as O 'Campusanto d'è Funtanelle, the tuff quarry is a very particular burial site that over time has become the "Great Human Archive of Naples" made up of the remains of about 40,000 people, victims of numerous epidemics.
This area is located in the popular Rione Sanità, ancient district of the city, rich in history, culture, and tradition, where you can capture the real "Neapolitan". A film set of numerous films, not least the "Passion" by Jhon Turturro, the district is rich in architectural emergencies, such as the famous open staircases of the Palazzo Spagnuolo, and excellent food and wine, with its numerous patisseries and pizzerias, known throughout the world.
A tour "symbol" reveal the singular, extravagant and very close relationship of the Neapolitan people with the death, where sacred and profane, magic and religion, mingle to give life to a unique cult of its kind 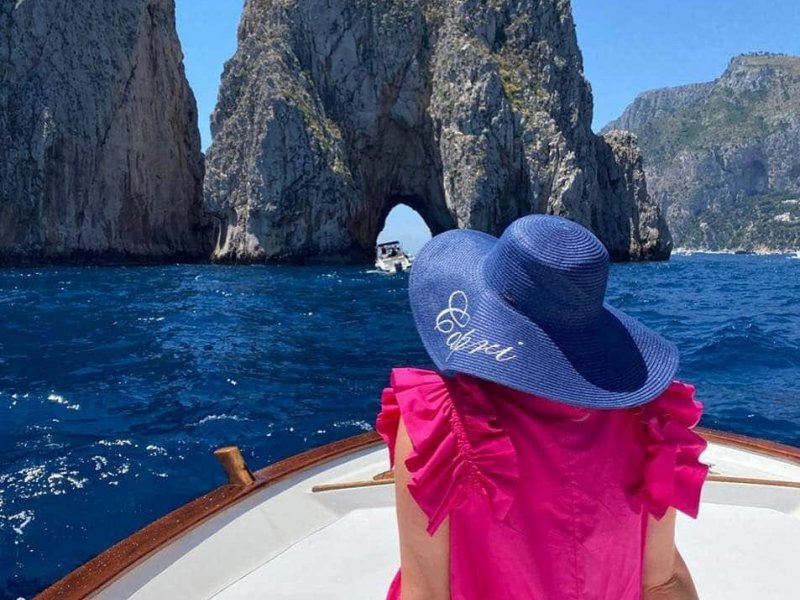 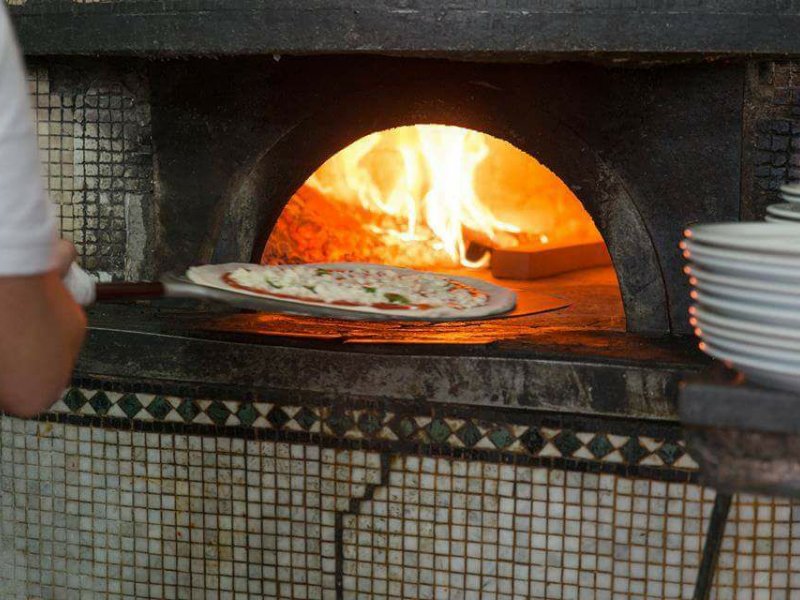 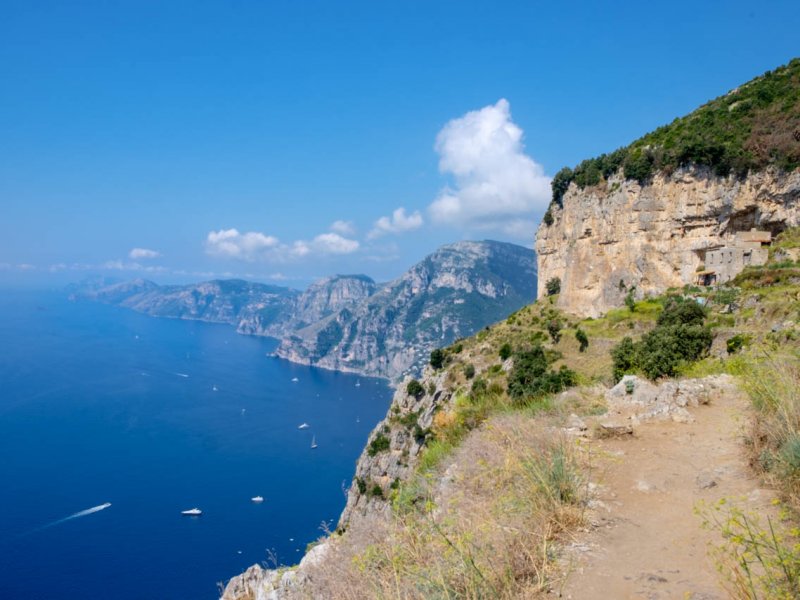