The Bourbon gallery is considered the pride of underground Bourbon civil engineering and the "standard" route allows you to appreciate it as a real work of art. It is possible to enter from the monumental access of the Morelli car park or from Vico del Grattone, a few minutes from Piazza Plebiscito, through a staircase built in the 1700s. The route will show the incredible technical solutions adopted during Errico Alvino's design and the geological problems encountered during the excavations. You will cross the rooms linked to Renaissance sections of the Bolla aqueduct, admiring the three bridges and the walls built by the Bourbons to cross the cisterns while preserving their functionality. We will pass through the rooms adapted to war shelter during World War II where numerous objects used at the time were found. During the journey, huge fragments of statues, vintage cars and motorcycles, found buried under waste and debris, linked to the period between the end of World War II and the 70s, in which the Bourbon Gallery it was built as a judicial deposit of the Municipality of Naples.

- Group excursion for a minimum and maximum of 15 participants.
- The excursion will take place when the maximum number is reached.
- In case of not reaching the required number of participants will come
the participation fee refunded in full. 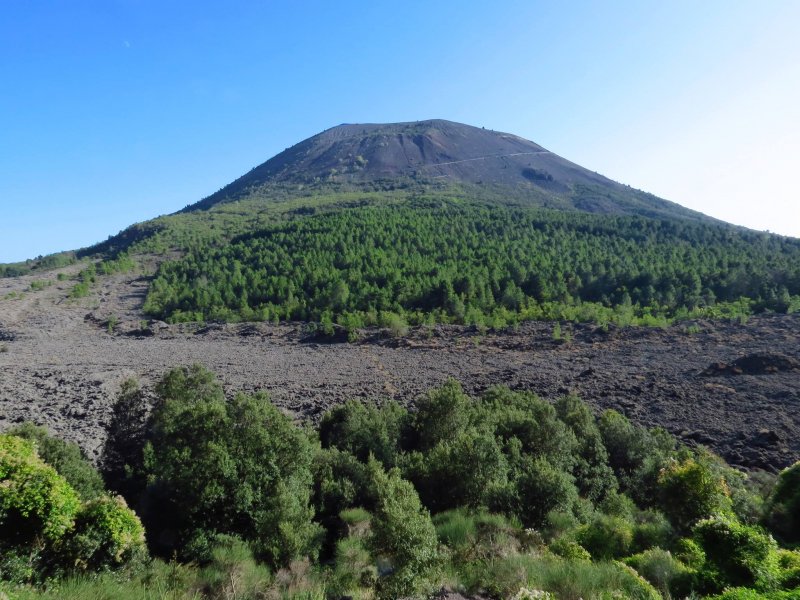 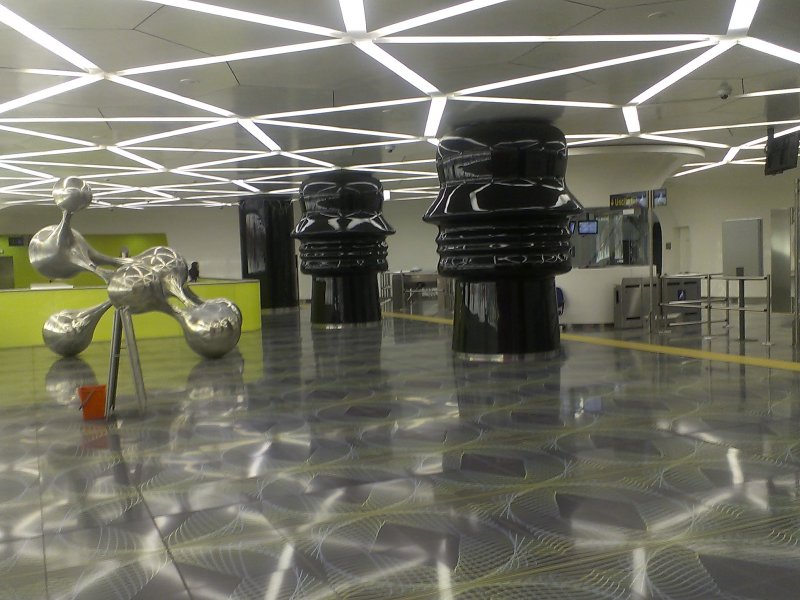