The route starts from the Catacombs of San Gennaro, where the tomb of the patron saint was located. They consist of two non-overlapping levels, and characterized by large spaces, dug horizontally. You will be able to discover the precious mosaics placed on the tombs of the first bishops of Naples, frescoes of ancient Neapolitans recovered from the ruin and particular structures carved into the tuff. Just outside the exit of the Catacombs, which was originally the entrance, we find the early Christian basilica built in the 5th century AD. the Basicilica of S. Gennaro Extra Moena. Let's go back to the heart of the district, towards the Basilica of Santa Maria della Sanità, the neighborhood's point of reference. It preserves precious paintings by the painter Luca Giordano and the first representation of the Madonna with child. Walking we will come across two very particular palaces, Palazzo San Felice and Palazzo Spagnuolo, designed in the early eighteenth century as private residences. They consist of two bodies united by the façade, but their peculiarity is the internal staircase with hawk wings, with a great scenographic effect. A few steps away, we find the church of Santa Maria dei Vergini, which stands on an ancient complex (hospital and chapel) built in 1326 by the inhabitants of Borgo dei Vergini and then sold to the Crociferi di San Cleto friars. Our route ends close to via Foria, at Porta San Gennaro. The gate is mentioned for the first time in 928, and it was the access to the city for those coming from the north and an obligatory passage to go to the Catacombs of San Gennaro. After the plague of 1656, a frescoed aedicule was added as EX-VOTO depicting San Gennaro, Santa Rosalia and San Francesco Saverio praying for the end of the epidemic.

- Group excursion for a minimum and maximum of 20 participants.
- The excursion will take place when the maximum number is reached.
- In case of not reaching the required number of participants will get the
participation fee refunded in full. 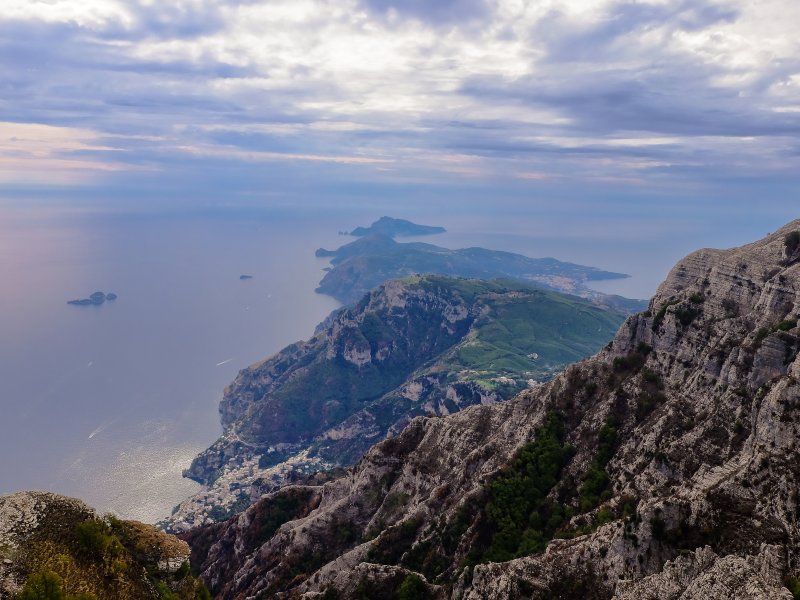 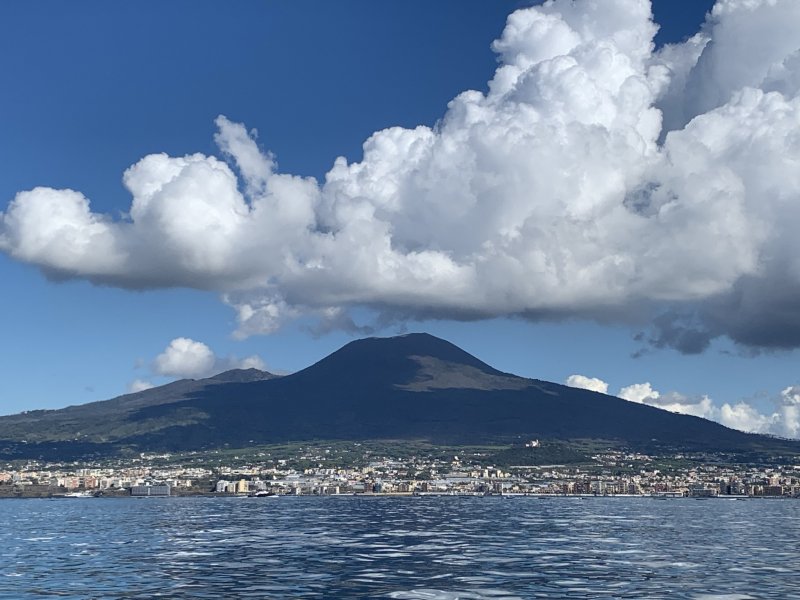 VESUVIUS ON A SAILING BOAT

VESUVIUS ON A SAILING BOAT 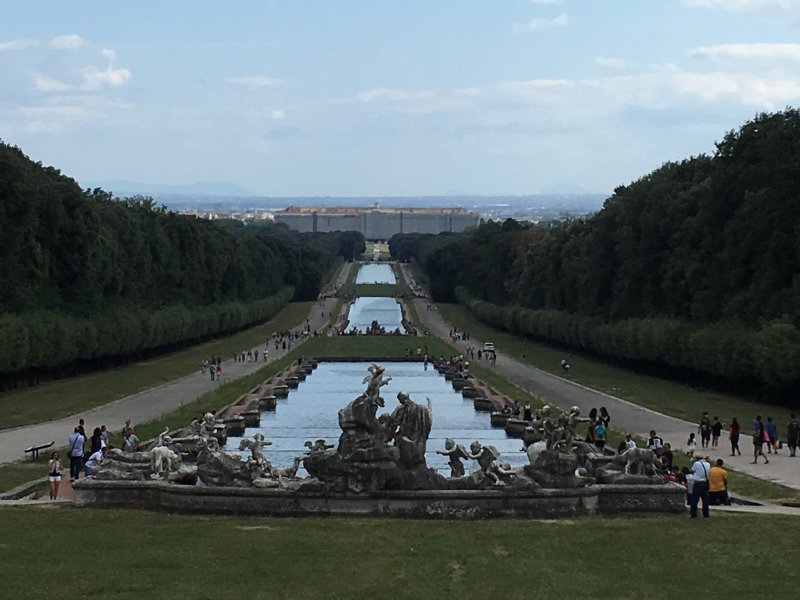