A fascinating guided tour where history, myth and legend have been mixed since the dawn of the city, linked to the myth of the Parthenope siren. The route tells the story of a kingdom, a capital, a people, starting from the most representative square of the city: Piazza del Plebiscito.
The events of the Bourbon rulers are told through the testimonies and anecdotes of the Grand Tour travelers visiting the eighteenth-century metropolis.
The district of Santa Lucia with its seaside village and the imposing Castel dell'Ovo make this itinerary a true full immersion in the most ancient history of Partenope, all seasoned with the mysteries that surround the city born on the tomb of a mermaid, a place perpetually suspended between the world of gods and that of men, imagination and reality. 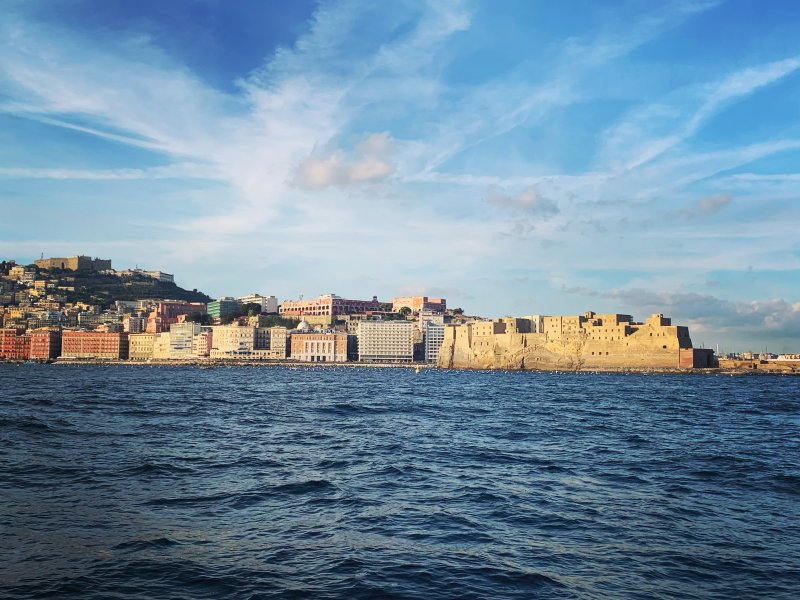 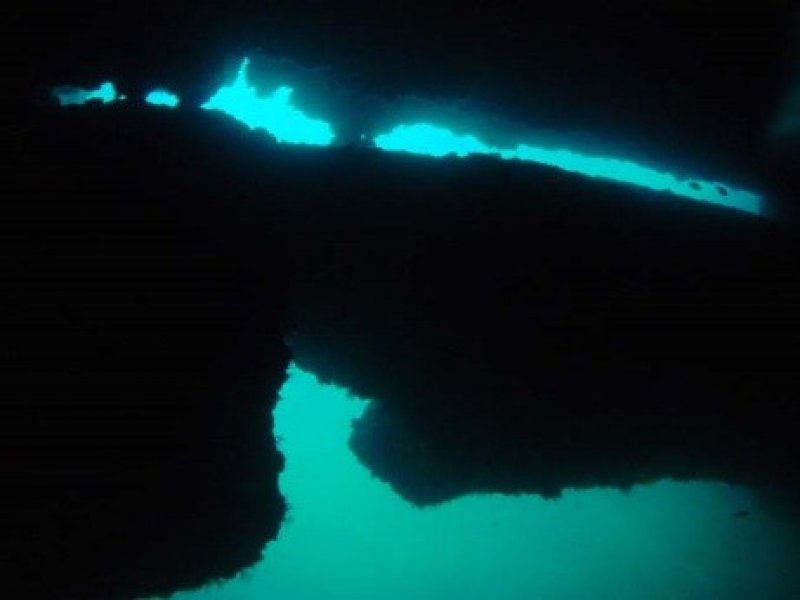